The biggest selling point of the RX 480 is it’s value. For the recommended retail price of $199, this is seemingly the best choice of card in this price range. It goes head to head with the Nvidia GTX 970 in most gaming tests and has 8GB of video memory. The extra memory can really help with larger textures and higher resolutions which most gamers are demanding these days. 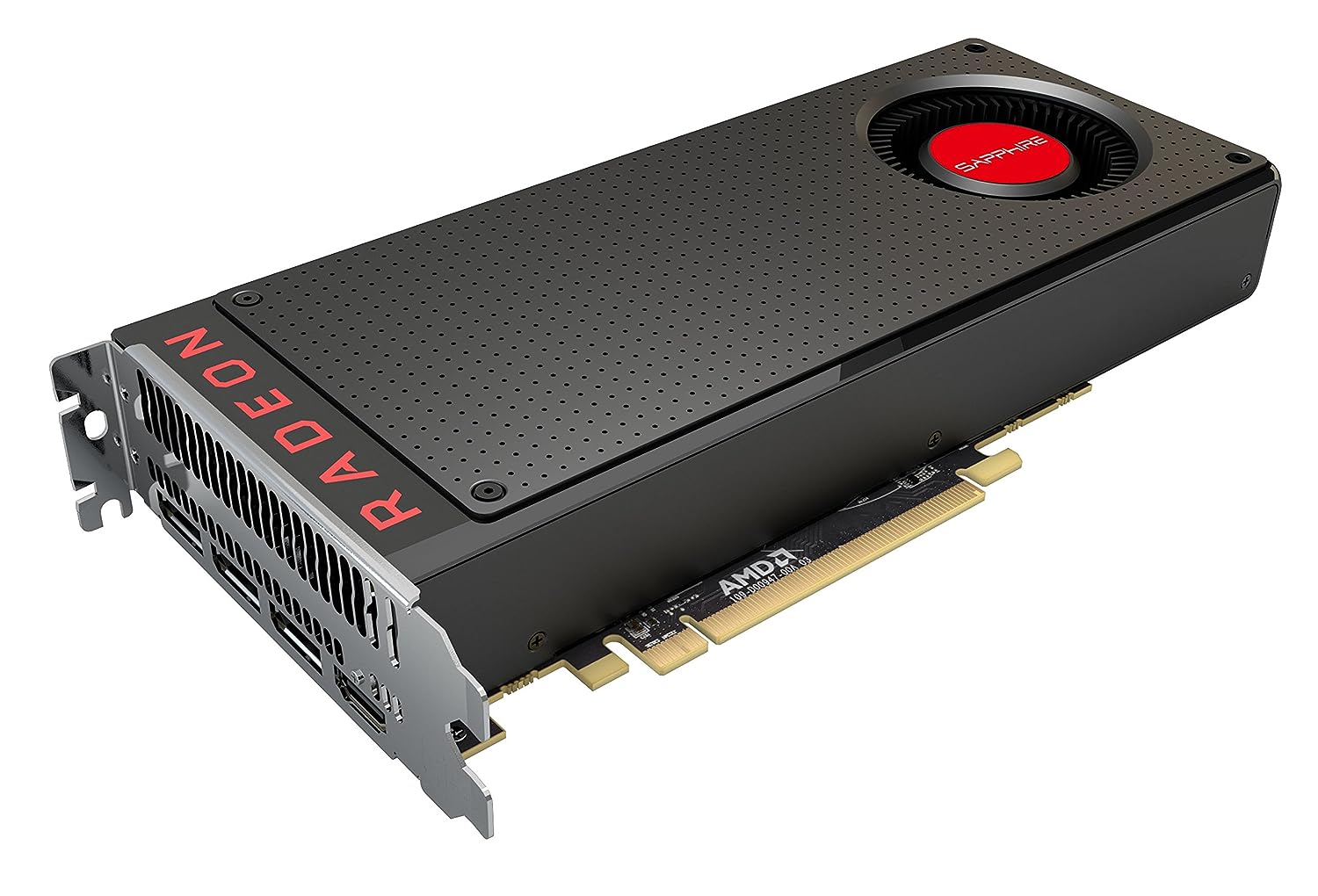 We’re currently reviewing our mid-range gaming builds and considering this card but currently there’s a few negative points holding us from recommending this card.

At the moment, demand for this card is high. Because of this, retailers are jacking the price and we’re seeing prices in the mid $300 range. We don’t recommend getting this card at this price unless you’re desperate – wait for the demand to come down and the price should settle around the RRP of $199.

The second bad point we’re looking into is driver optimization. This is something that plagues just about all new graphics cards but in the case of the RX 480, some users are reporting some rather annoying bugs such as the stuttering noted in GTA V in the below review from Gamers Nexus. Again, these should get resolved fairly promptly in driver updates.

Third, the card has been noticed to pull more power from the PCI-e slot on the motherboard than what the standards for PCI-e specify. For most motherboards this isn’t a big issue but for some it can cause stability issues. AMD have announced that this will be fixed in an upcoming driver update. Additionally, some manufacturers will be releasing the cards with a larger 8 pin power connector which will deliver more power and reduce the amount pulled from the PCI-e slot.

Check out this great in depth tech review and benchmarks from Gamers Nexus.

What are your thoughts on the new Rx 480? Will you be dropping one in your next build or will you wait to see what Nvidia have in store for the upcoming 1060? 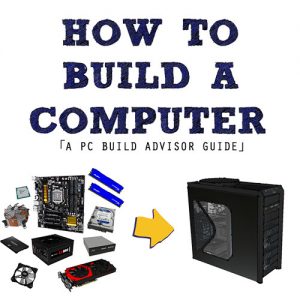